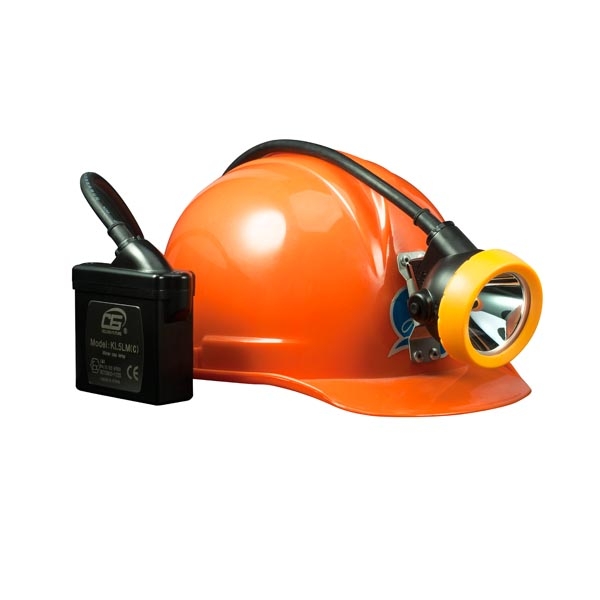 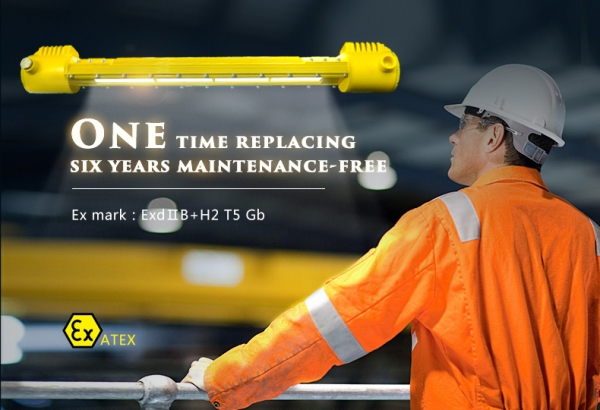 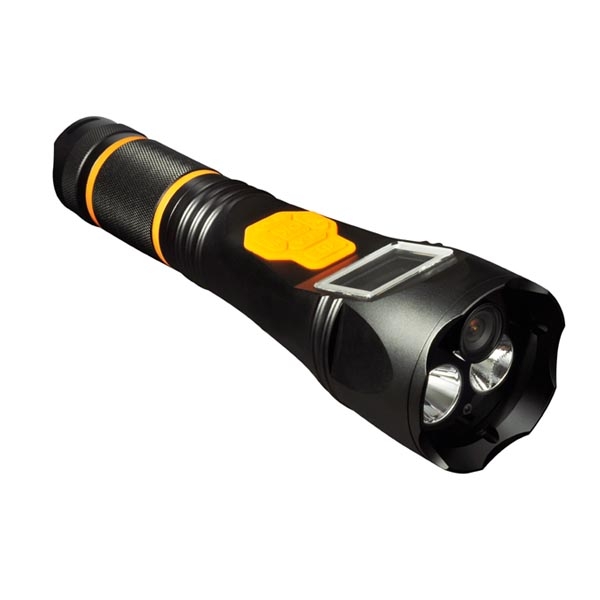 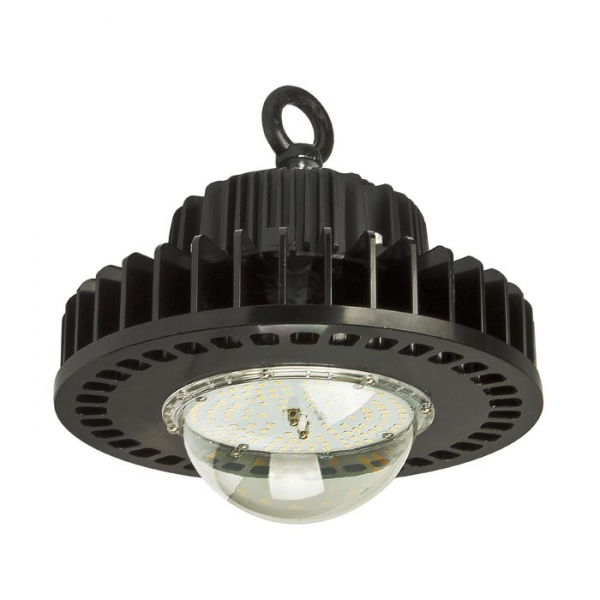 The History of Mining Lights

The depth, the dark, and the dangers inherent in mining created a uniquely dangerous working environment for the miner. Miners faced death from collapsing mines, oxygen deprivation, and haulage accidents, with the specter of fatal lung disease remaining even after the miner had left the mines. But the most instantaneous and catastrophic loss of life was caused by explosions due to miner’s lamps igniting methane gas.

A miners lamp was essential to their labor. Before 1850, miners would use candles or small lamps that were hung from crevices or hammered into timbers near their work. From 1850 until around 1915, miner’s headgear generally consisted of cloth or canvas hats with leather brims and metal lamp brackets on the forehead that allowed them to hang a source of light on the front of their cap. Caps served the ancillary use of protecting the miner’s eyes from smoke or soot and their head from small bumps, but its main purpose was as a mount for their lamps.

Around 1850, the oil-wick cap lamp was invented in Scotland. Oil-wick cap lamps were shaped like small kettles—a small font that contained oil fueled a wick that was stuffed into the spout. The oil-wick cap lamp issued a bare flame, giving off enough light for miners to see what was in front of their face, but not much further. The oil-fueled flame was exceedingly smoky, and could easily ignite flammable gasses (mainly methane) found in coal mines. These lamps were worn on soft caps that offered little in the way of protection and were mainly worn for the convenience of having a light source in front of the miner's face.

Carbide cap lamps were also worn on soft caps. Invented around 1910, the small carbide cap lamp had several advantages over an oil-wick cap lamp. The acetylene gas that powered the flame burned cleanly, relieving the miner from the smoke and soot from oil lamps. Also, the flame from the acetylene gas burned brighter than oil-wick cap lamps. Carbide lamps often came with a reflector, allowing this brighter flame to be directed and giving the miner a wider range of light. The drawback of the carbide lamp was that its open flame was still capable of igniting methane gas in mines. 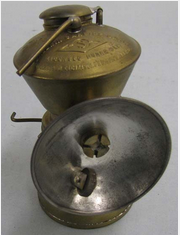 Used in conjunction with oil-wick and carbide cap lamps was the safety lamp, a much larger lamp that could not be worn, but had the advantage of a sheltered flame that would not ignite any flammable mine gasses. In the early 1820s Sir Humphry Davy discovered that a flame enclosed in mesh would not ignite flammable gasses. The fine metal mesh served to cool the flame so that it no longer had the energy required to ignite the flammable gas in a mine. Mine safety lights eventually developed to include a glass enclosure around the flame for better lighting and metal bonnet to better protect the flame.

Even though it was developed in the 19thcentury, the safety lamp was not enthusiastically adopted by miners. Many miners objected to using safety lamps because they were cumbersome, could not be worn on the cap, and gave a poor light, all serving to reduce a miner’s efficiency. Since most miners were paid by the pound a reduction in efficiency amounted to a reduction in pay, and so the risk of an explosion was worth the reward to many miners.

The early 20th century was the deadliest time for miners in the history of the United States. In 1907, Monongah mines number 6and number 8 exploded, killing 362 miners. A fire in Cherry Mine in Cherry, Illinois killed 259 miners in 1909. In 1913 Stag Canon Mine number 2 in Dawson, New Mexico exploded killing 263 miners. These were the three worst coal mine disasters in the U.S. history, prompting Congress to establish the U.S. Bureau of Mines in 1910. The Bureau turned their attention to the new technology of electric lamps in an effort to curtail accidents through the elimination of flames and an improvement in lighting. In 1915 the Bureau approved the MSA Edison Flameless Electric Miners’ Cap Lamp, beginning the age of electric mine illumination that correlated with a steady decrease in mining accidents from the high reached in 1907. 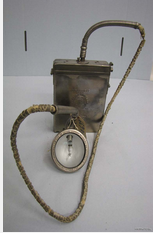 Along with the advance of technology, miners lamp become better and better, with more safer, portable and longer working time. Explosion proof and waterproof..

We, Golden Future Enterprise HK Ltd, can even provide safety mining cap lamps with more advanced function. Such as Unique identification of cap lamp , Flashing of light for evacuation notification , Tracking of location, Online/Offline indicator, Emergency stop signal to vehicles in range, Proximity warning to vehicles in range, Emergency assistance request and acknowledgment of evacuation notifications etc. The practice have proved that using our mining cap lamp has greatly lowered the accident rate in the mines